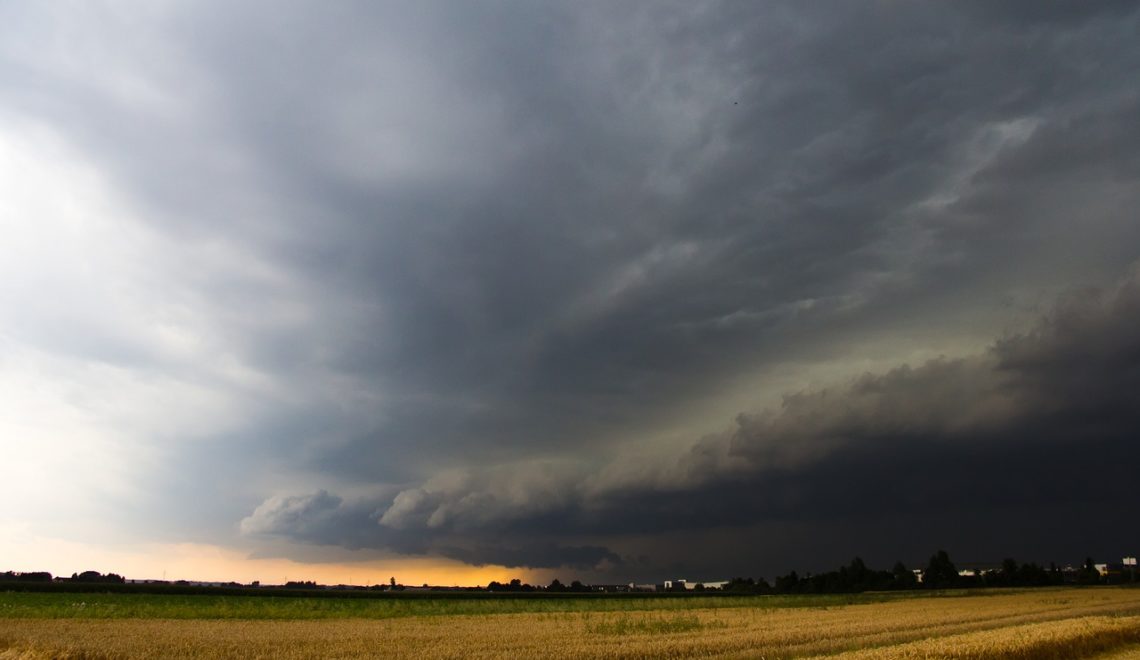 UPDATE May 20, 2019: The City of Shawnee has closed all public access to previously open storm shelters.

In 2014, Shawnee closed two of its public storm shelters in City Hall and Fire Station #3 on MacArthur. This brings us to wonder sometimes what to do if we’re caught in a severe storm with tornadoes. Tornadoes can pop up quickly, so we need to have a plan before we’re under a tornado warning.

In 2017, the City of Shawnee and an official with the Office of Emergency Management Shawnee confirmed they had two public tornado shelters in Boy Scout Park (Main & Pesotum) and North Rock Creek School (Garret’s Lake Rd and SH18). The Boy Scout Park shelter is now closed. One would need to call North Rock Creek School to check on availability there.

Shawnee Emergency Management Director Don Lynch has stressed that you are discouraged from waiting until the last minute to get in your car and drive to a shelter in the event of tornado conditions. The worst possible place to be during a tornado threat is in a vehicle or outside.

One of the reasons given for eliminating the public shelters was the significant increase in registered private shelters in Shawnee since the 2013 tornadoes.

Have a plan for taking shelter! Here’s what to do during a tornado.

My friend and colleague Wendy Foreman from Norman, OK shared this great to-do list in the event of a significant tornado threat:

Things that matter are hard. The higher the stakes

Today in my Day 4 takeaway, I talk about an articl

My Day 3 Big Takeaway deals with how important cel

I’m sharing a couple big takeaways from a leader

Sending some positivity out into the universe for